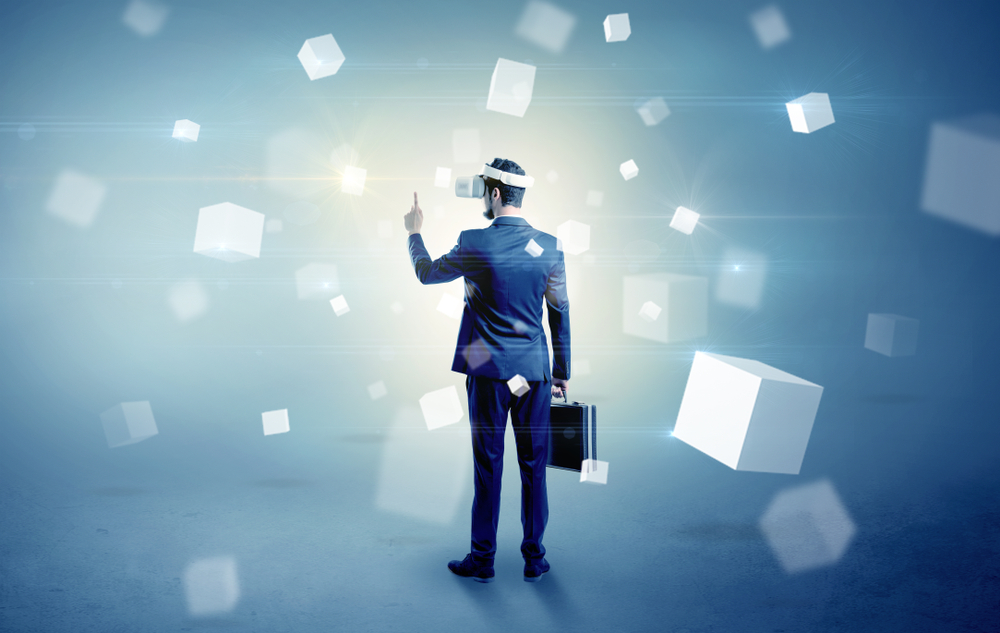 8 technologies that will drive your digital transformation

Many opportunities and challenges were brought by Industry 4.0 to the manufacturing industry. The new technologies connect digital and physical assets, which changes all the business processes. To embrace this radical change, companies must understand and master all the steps from product conception to selling. However, only Digital Champions have adopted these technologies today, and others will likely struggle to keep competitive. So far, only a few companies have emerged as Digital Champions and gotten all the benefits from Industry 4.0.