As surprising as it sounds, the roots of VR go all the way back to 1838, when Sir Charles Wheatstone invented a stereoscope dispositive allowing its users to see a separate image for each eye, creating that way a distant and larger 3D image. That machinery was the ancestor of HMDs. 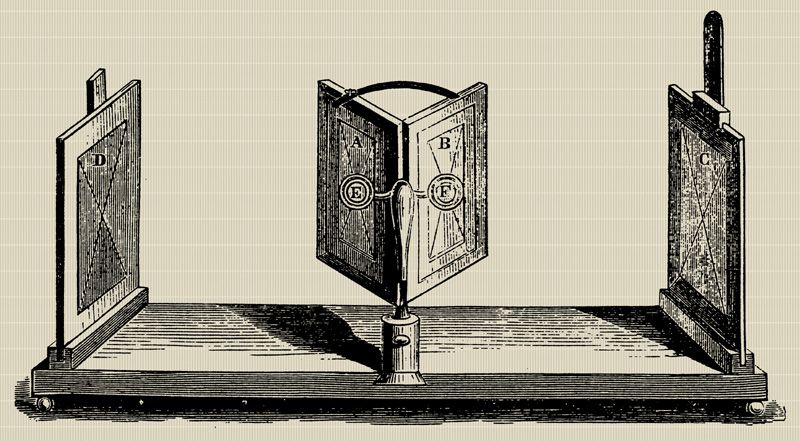 Although basic and far from what exists today, that discovery, opened the road to 3D imagery and the technologies we know today: it led to the devices and concepts we use today.

It was only the first stage of the race incoming.

Warming up during the first part of the 20th century

Actually, many of the VR tools we use today in our business processes, like Point Clouds in VR for instance, have had a first prototypes just as the HMDs had theirs with sir Wheatstone’s Stereoscope.

For instance, in 1929, the ancestor of VR training simulators was brought to reality by Edwin Link, providing fuselage, cockpit exposure and pneumatic pumps that recreated a realistic plane environment allowing pilots to train and improve their skills without the use of an actual plane.

Virtual Reality became real, its evolution started, and lead to devices today used as major training tools for pilots, or as attractions in the world’s most famous theme Park.

That period was also a key part of VR history thanks to the democratization of Sci-Fi stories that inspired future inventors: Stanley G Weinbaum wrote a Sci Fi story where he imagined pair of goggles that would allow their users to experience sight, smell, touch and taste.
That idea was then ahead of its time, but… was it ?

Even if Technology stepped forward during the first part of the 20th century, Augmented reality and Virtual Reality started their revolution in the 50’s. It then began to approach VR technologies as we know them today.

VR race for improvements, from 1950 to nowadays

As we noticed it above, visualization technologies really took off around the sixties when the first ever head-mounted display was introduced to the world by Morton Heilig. Featuring stereoscopic technology, 3D imagery, widescreen vision and stereo sounds, such a device was a breakthrough for technology addicts and futurists.

But as an invention is often followed by another one more elaborated, Philco Corporation engineers quickly improved Heilig’s HMD and added the possibility to take pictures and allow remote viewing of dangerous situations by the military.

At that point in time VR became interesting on a professional perspective for instances the NASA or visionary companies, and became a way to experience real sensation through technology as did the Sensorama and motorcycle Simulator developed by Heilig: it simulated a motorcycle ride in New York with the smell of Hot Dogs. 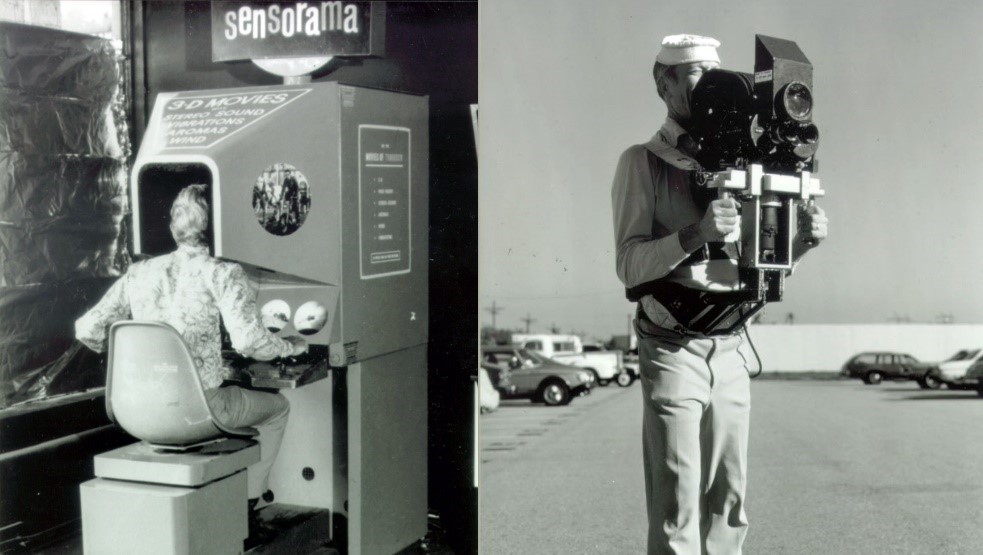 The way NASA used VR since 1986 set an example of the possibilities this technology was creating. The air force Super cockpit Program (Furness) aimed to simulate aircrafts so that pilots could train their gesture and eye movements. Thanks to HMDs projecting computer generated 3D maps, infrared and radar imagery, and avionics data, VR training took on a new dimension.

From its professional use with Training simulators, CAVE and HMDs, to its domestic use, VR has change in many ways many professional fields, and has
revolutionized the way gamers enjoy video games.

VR has evolved tremendously over the last 70 years, providing professionals and consumers with new tools, new methods, and new processes.

Whereas past generations had to wait a long time between each Virtual Reality improvements, our generation is lucky enough to witness consequent and quick advancements, whether it involves VR applications or VR devices: VR is constantly moving, getting better, and spreading towards new applications.

Since 2010 and the unexpected arrival of the Oculus Rift, which opened a large path of opportunities for VR adepts and VR professionals, updates have come along. From Sony’s VR headset (2014) to Lenovo’s Mirage Solo, passing through cutting-edge VR software, Virtual Technologies really did grow up.

As a further example, we can talk about VIVE Pro Eye VR headset. When releasing their VR Headset with built eye tracking in the second quarter of 2019, HTC VIVE launched new software, new hardware and new content to offer its users unique technologies allowing them to enjoy an even better high-end VR experience. 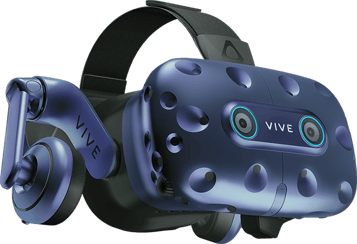 Such innovations keep improving the sector and help meeting with the professional needs. For instance, TechViz software aims at providing new features and enhancements to help engineers improve their training environments, optimize computer and VR performance, while offering a unique level of feedback.
Even though VR present seems bright, what is coming up looks even brighter.

A neverending race for progress for Virtual Reality

The latest VR innovations were game-changing, but what if it was only the beginning?

Predictions are in favor of great growth of the VR fields, as PwC put forward that 85 million VR Headsets will be use in China by 2021 and that cloud-based VR gaming will be dominant as the 5G networks will be ready.

The world as we know it today has evolved, the process our parents used in the past have tremendously changed, and that gives us an awful lot of opportunities to reconsider our methods: VR solutions enable companies to grow, develop their innovation capabilities, and be more productive.

Virtual Reality has changed the status quo in many sectors, allowing users to interact with a realistic computer-generated model or environment, so they can learn new skills, have a better productivity outcome, and facilitate their process: everyday new companies adopt VR based methods. Nowadays especially, as meeting physically gets harder, VR tools like Collaboration are becoming key features bringing people together virtually.

At that speed, according to GlobalData Forecast  , VR will become a $28bn market by 2030…

Great perspectives ahead, isn’t it?

More about the future of VR?