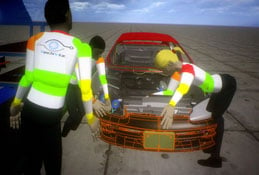 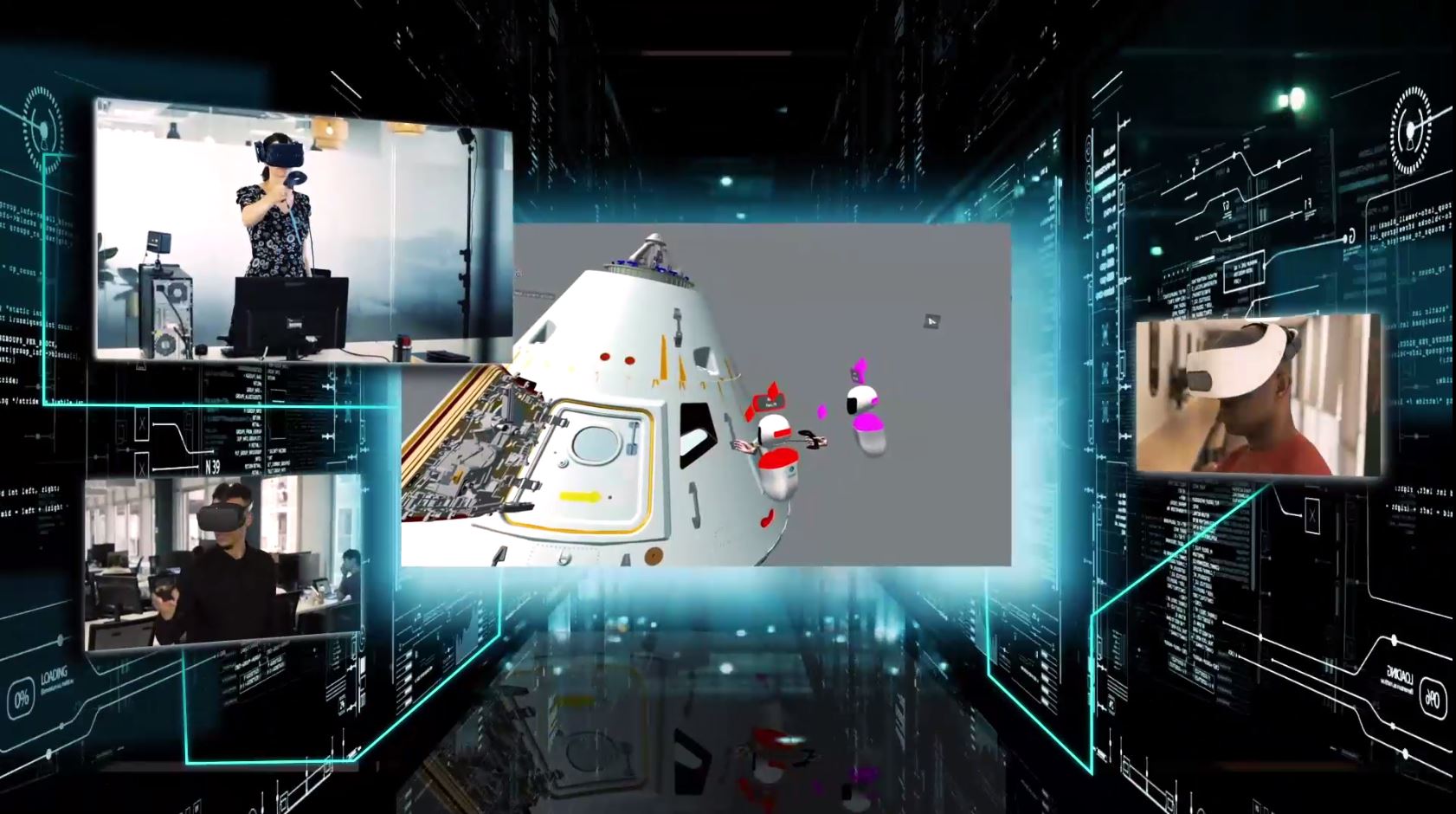 Virtual reality is quickly becoming a common fixture in today’s society, whether it is for technological reasons or safety requirements. It is also shaping tomorrow, not only for entertainment, but in business too.
But virtual reality is not just a simple technological gadget that fuelled the game industry for a couple of years. It’s an innovation that’s been around since the 90’s and is now widely used in the professionnal area. It is revolutionizing today, and gives everyone with an engineering background the possibility to shape tomorrow.
END_OF_DOCUMENT_TOKEN_TO_BE_REPLACED
0 Comments Click here to read/write comments

The complete guide of VR for business

Many businesses have integrated virtual reality in their processes, especially since the covid-19 pandemic. More and more sectors undergoing digital transformation are taking advantage of enterprise VR to access cost-effective tools to conceive better products and collaborate more efficiently with 3D data. 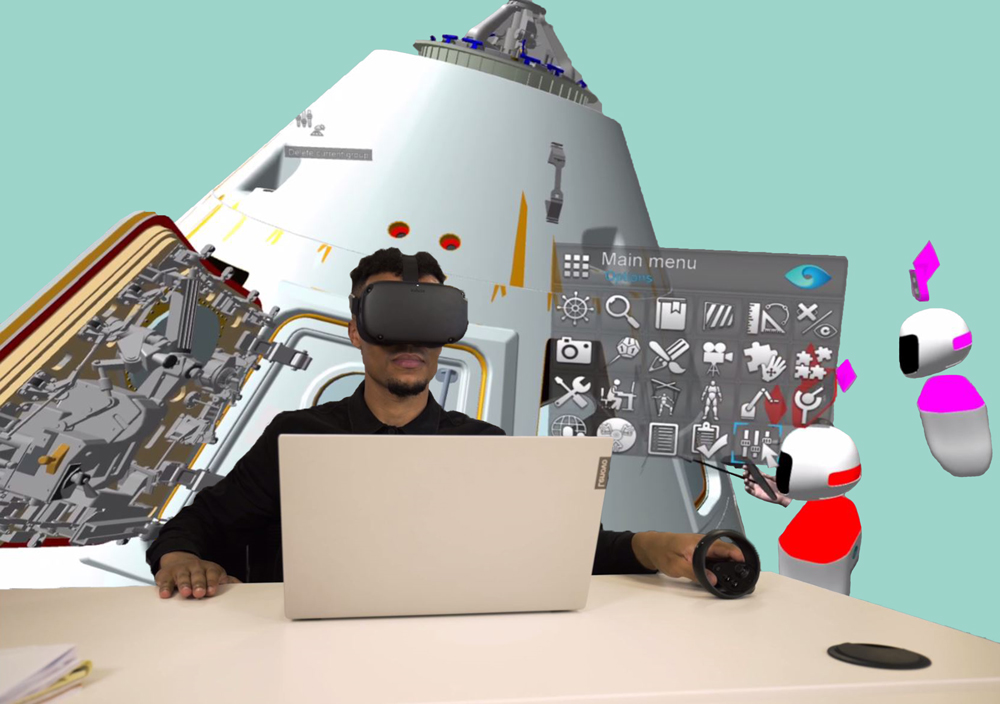 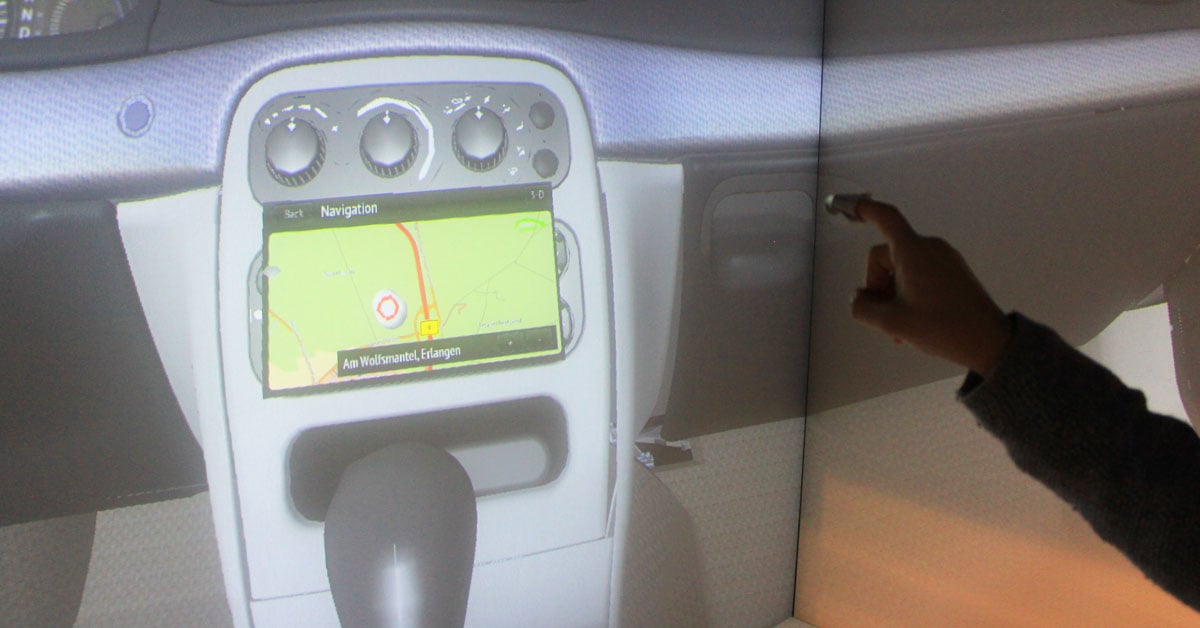 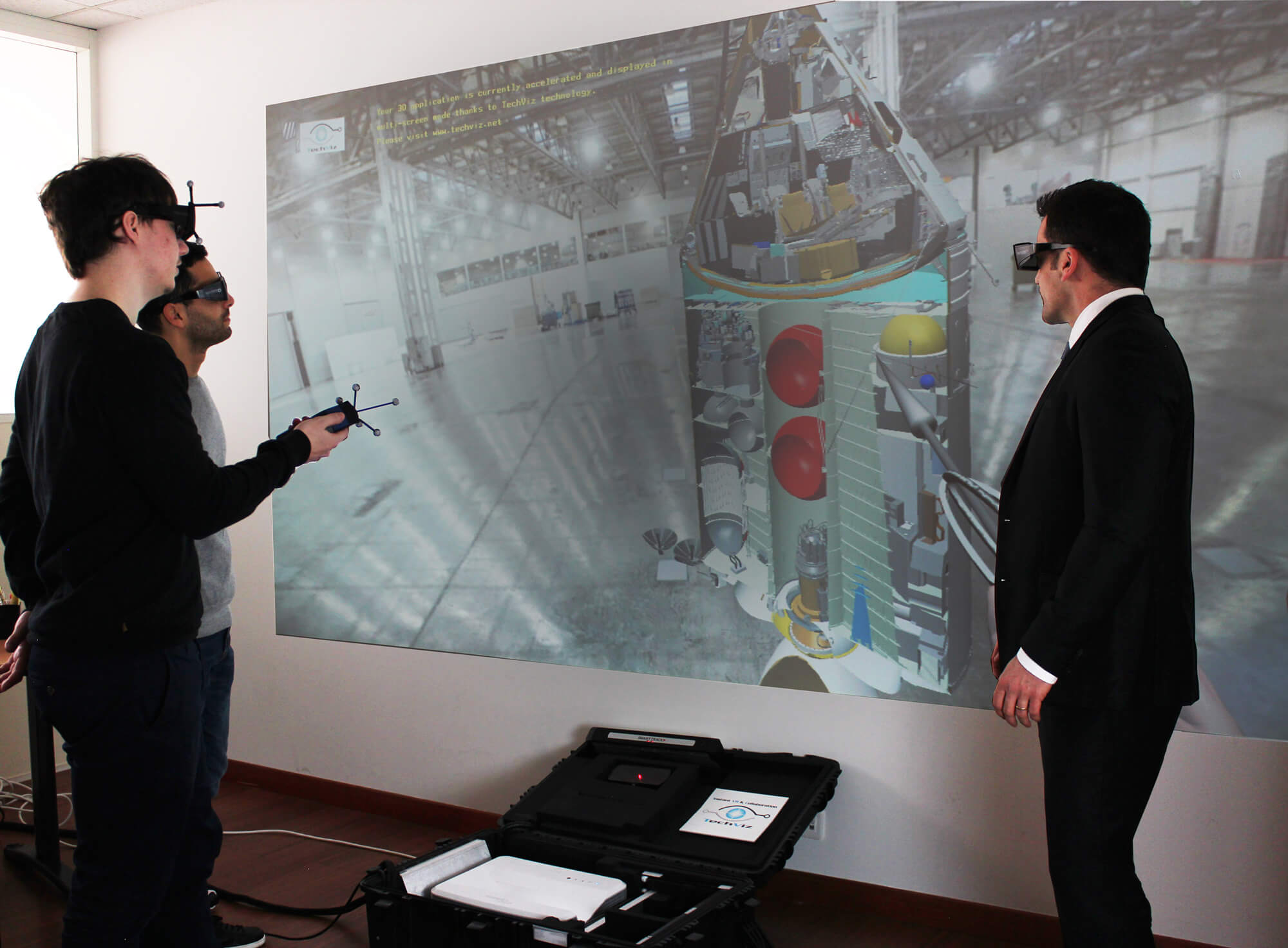 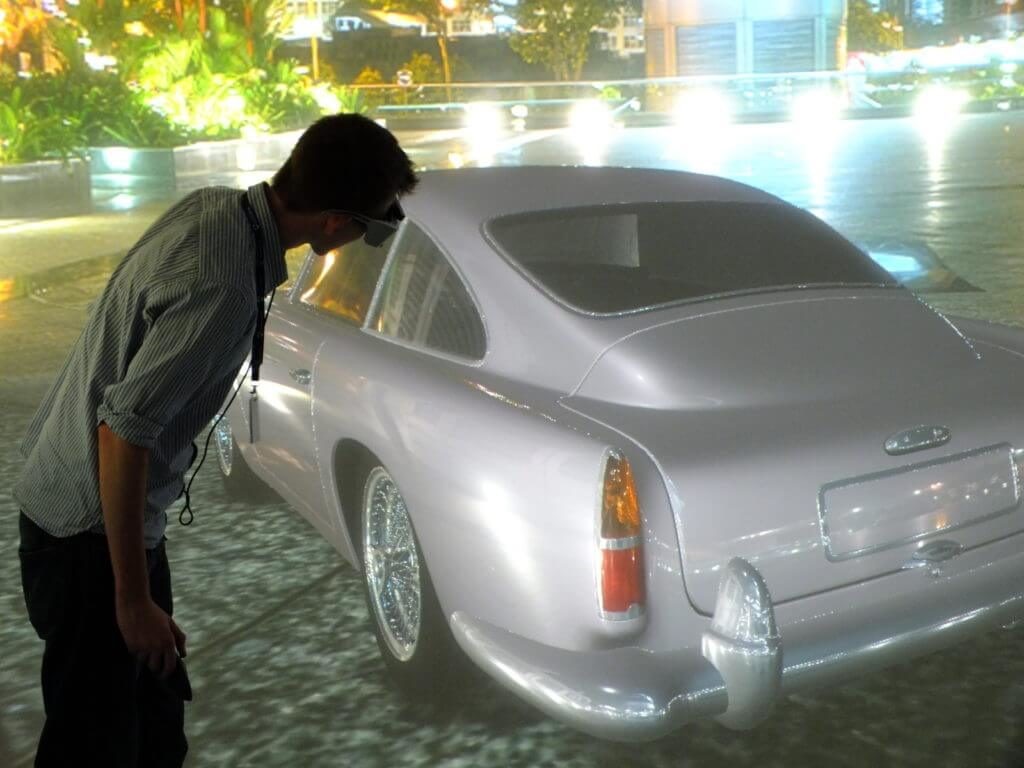 8 technologies that will drive your digital transformation

Many opportunities and challenges were brought by Industry 4.0 to the manufacturing industry. The new technologies connect digital and physical assets, which changes all the business processes. To embrace this radical change, companies must understand and master all the steps from product conception to selling. However, only Digital Champions have adopted these technologies today, and others will likely struggle to keep competitive. So far, only a few companies have emerged as Digital Champions and gotten all the benefits from Industry 4.0.

Previous All posts Next